What is a Mercury Silver Filling Made Of?

Dental amalgam, sometimes called a “silver-filling” due to its appearance, is a mixture of mercury, silver, copper, tin and zinc used to fill cavities in teeth. Dental amalgam is approximately half (50%) mercury, by weight.

Dental amalgam fillings have been shown to emit mercury vapors continuously, especially during brushing , chewing, eating and drinking. It is becoming more known that mercury is being released (leaching) in small amounts from the filling years after placement in people’s mouths. Mercury is continuously emitted from amalgam fillings, and it is absorbed and retained in the body, particularly in the brain, kidney, liver, lung, and gastrointestinal tract (see studies linked below).

Dr. George has found that there should be no amount of mercury exposure to ensure safety for her patients. Dr. George has read many studies and discovered the harmful effects of mercury toxicity.

As a mercury free dental office, Pure Holistic Dental is proud to serve the Southwest Houston area. To learn more about alternatives to mercury we invite you to check out our website or call us at 713-489-3790.

The removal of dental amalgam (mercury fillings) can be a very toxic and dangerous process if not done correctly by a smart certified Dentist. While we will never encourage you to have mercury fillings removed in the absence of proof of a mercury allergy or toxicity.

We will encourage you to educate yourself on the effects of mercury fillings and its effect on your health. The harmful effects of mercury and other heavy metals on your health are well documented. Mercury in amalgam fillings has been scientifically linked to a number of health conditions. Studies have shown that mercury is linked to the cause or worsening of the following conditions:

What is the safe way to remove mercury?

As a biological dentist, Dr. George has been properly trained and educated on the safe removal of mercury fillings in Houston, TX. Dr. George is S.M.A.R.T certified by the IOAMT to safely remove mercury.

We understand the toxicity of mercury and use a S.M.A.R.T protocol to protect our patients and staff from the toxic vapors when removing any metals in your mouth along with a detox evaluation.

We have an elaborate purifying setup that we will walk you through before any treatment.

Our protocols during removal of mercury or metals include: 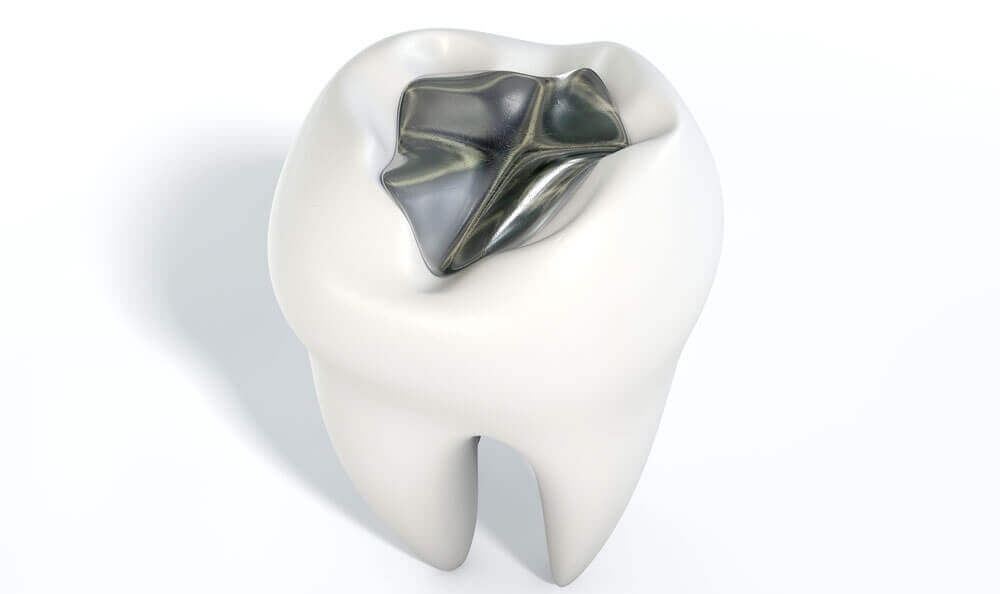 Are we a good fit for you? 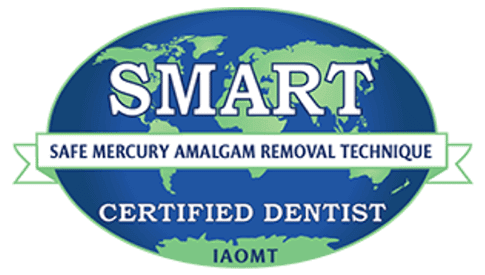 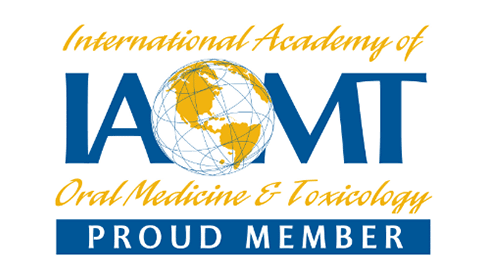 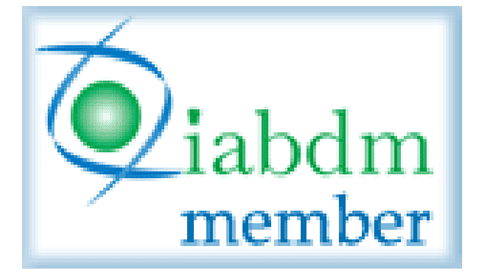 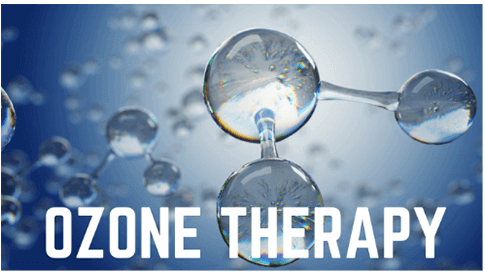